×
You are here: Home / The Food Blog Experiment / My sixth + seventh month blogging 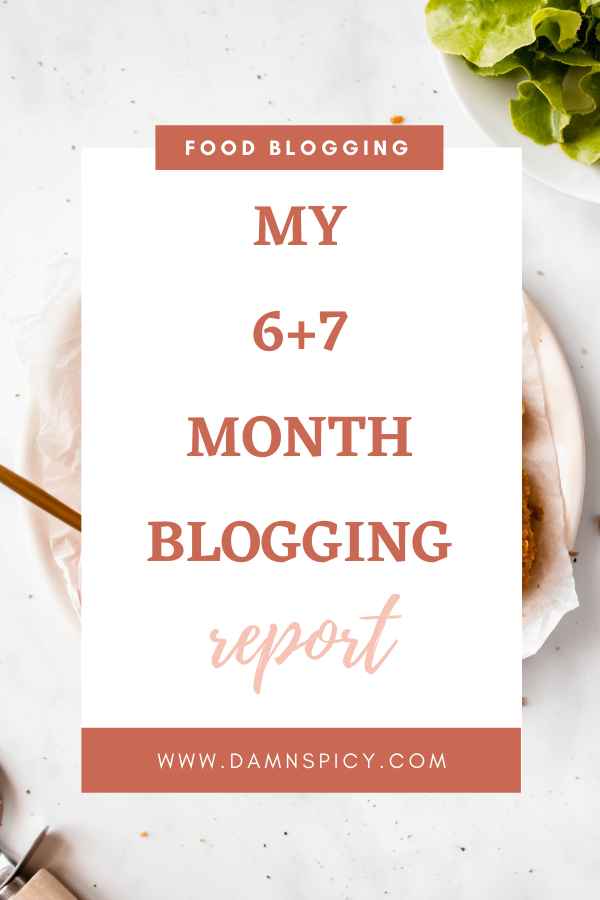 Hi to all my beautiful people.

I’m back with another blogging report, this time I’ll be doing March + April instead of just one single month because I’ve been hella busy lately (you’ll see what I mean in the next paragraph) but I’ll go back to doing regular monthly reports after this one.

The amount of news I have to share with you guys this month is beyond ridiculous so let’s get started!

As usual, for those of you who are new here: hi, I’m Bianka & you can read my previous blogging reports here: month zero, first month, second month, third month, fourth month, and fifth month.

Again, this might look bad but look, the main thing I’m interested in at the moment (traffic) is growing so I’m good.

Damn Spicy (or should I say GA) went through more bot attacks lately: one on March 23 and one on April 21 so I had to subtract roughly 1000 pageviews from March and 1100 pageviews from April.

These bots attack are a minor annoyance but I haven’t found a way to prevent them or filter them out. 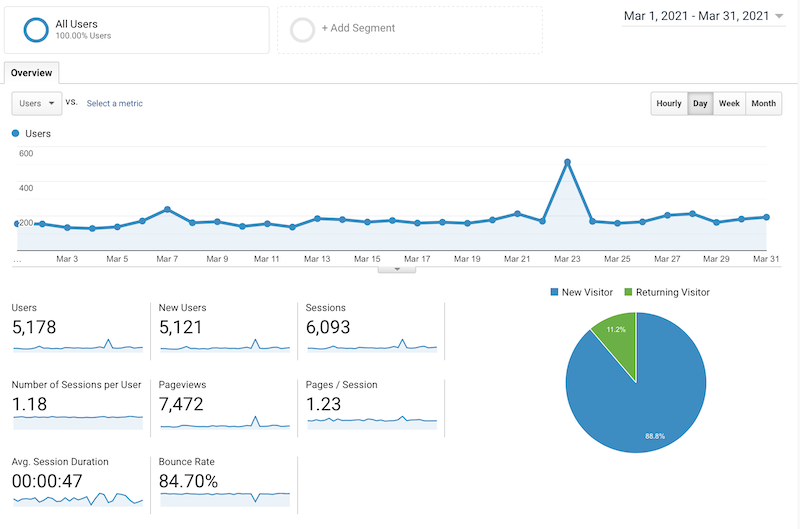 And here is April: 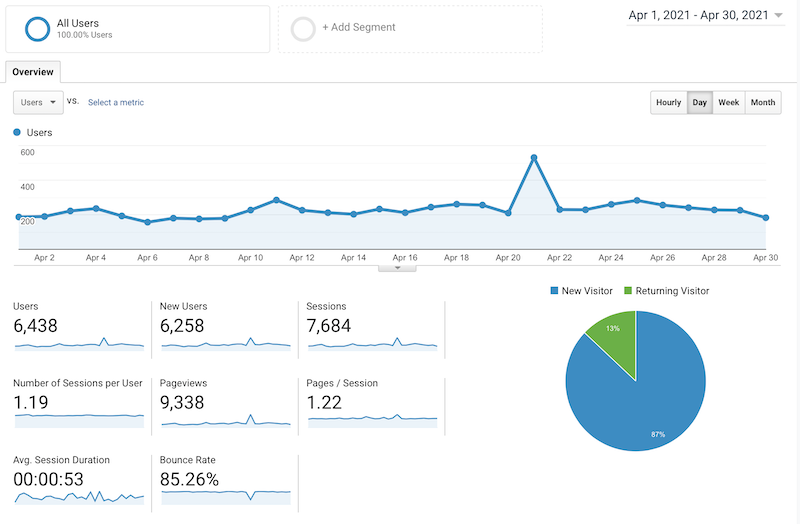 Avg. Time On Page is growing too, it’s now sitting at 4:05 and I couldn’t be happier!

The average Avg Time On Page for the food blogging industry is around 2 minutes, anything above that is really good news! 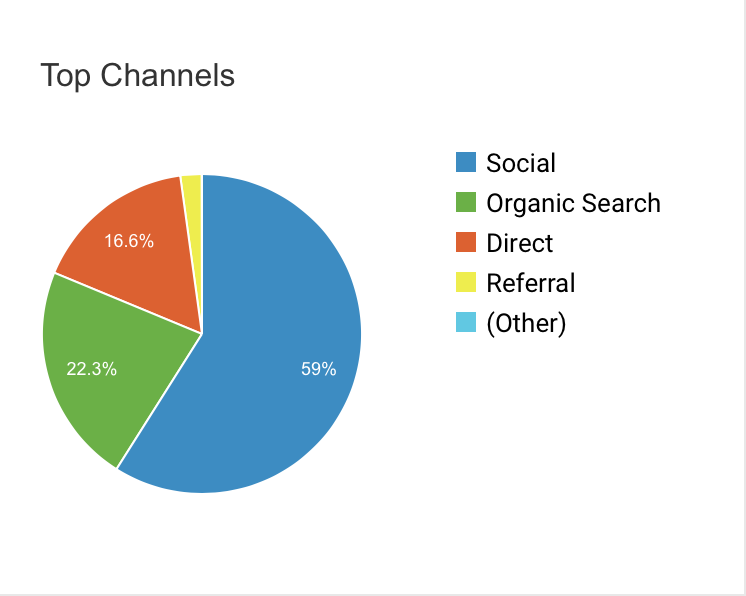 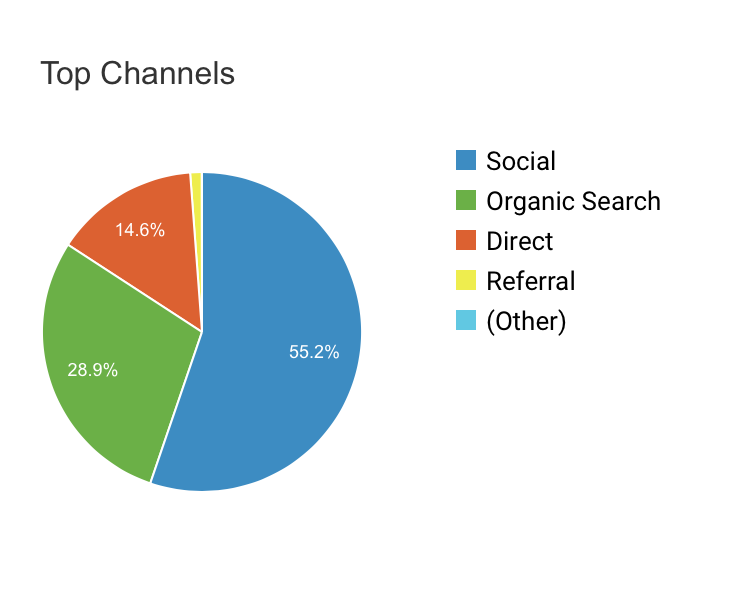 Love the growth in organic traffic.

People say organic traffic starts taking off around month 6 so I’m excited for that!

Some people don’t see *ANY* organic traffic for their first six-eight months blogging so I’m really grateful for the organic growth I’ve been seeing.

These have been pretty similar lately and it’s partly because I haven’t been posting a lot of new recipes and partly because my traffic is growing so a new recipe won’t be able to get up to the top posts of the month as easily as it used  to, even if gets a boost from other referrals!

As you can see my goals changed a lot lately.

I didn’t include affiliates, newsletters, and social media (aside from Pinterest but I’ll let it do its thing) as I want to be more intentional instead of hustling in all areas and obsessing over stuff.

Well, lately my blogging reports have been a bit weird!

In February I met a guy that basically made me forget I even had a blog so my Feb monthly report was embarrassing.

In March/April I decided to move abroad and sell all my stuff and experiment with freelancing, so I had to reassess what blogging meant to me and where I wanted to focus my energy.

Let’s keep it moving, I guess.

Welcome to Damn, Spicy! I share tried-and-true recipes from my trips around the world!